The winners of The Caroline Walker Trust Awards 2019 were announced at a special presentation ceremony held on Tuesday evening, 12th November, at Chandos House, Royal Society of Medicine in London.

The Caroline Walker Trust Awards were “intended to highlight distinctive and outstanding work in promoting public health by maintaining and advancing standards of food and nutrition.  Traditionally the Caroline Walker Trust only offered four awards; however, over the years, these have changed to reflect the dynamic environment in which the Trust operates.” Anka Johnston, Chair of CWT. This year, the trust offered six awards, which also included a Lifetime Achievement award, Food Hero of the Year, Media Campaigner of the Year and Charity Food Campaigner of the Year.

CWT would like to congratulate all the winners and runners-up of the CWT Awards 2019.

Below are the award winners and runners-up for each category: 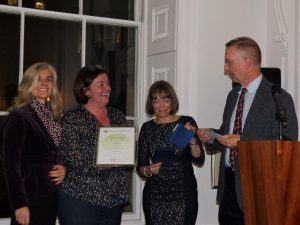 Laura Winningham, CEO at City Harvest:
“City Harvest was extremely proud to join leaders in the field of food and public health at the 30th Anniversary Caroline Walker celebration and thrilled to receive an award for our work as a Charity Campaigner. We believe everyone is entitled to affordable, nourishing food and City Harvest have delivered healthy surplus food for more than 7 million meals to more than 300 charity partners serving vulnerable Londoners.” 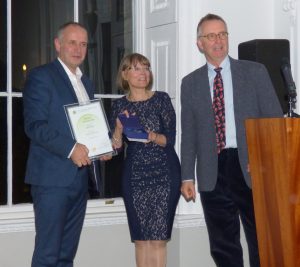 Jason O’Rourke, Headteacher at Washingborough Academy:
“It was such an honour to be awarded the Caroline Walker Trust ‘Food Hero of The Year’ award in recognition of the Food Education work that we have developed at Washingborough Academy and also with the TastEd charity. Teaching children the skills and knowledge about the food that they eat and how their informed choices can have such an important effect on their future health and well-being is a vitally important area of any child’s education. Schools can have such a positive impact on children’s relationship with food and I would hope that this award inspires more schools to include Food Education into their curriculum.” 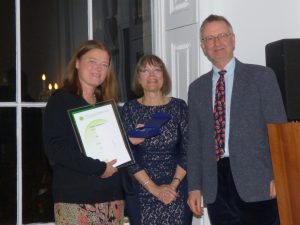 Sabine Goodwin, Coordinator at Independent Food Aid Network:
“I am very honoured indeed to be the winner of the CWT Media Campaigner of the Year Award. I’m grateful for the recognition of my work to raise awareness of the significance of independent food aid providers as well as the scale of growing food insecurity in the UK. Caroline Walker was an inspiring campaigner who cared passionately about the health implications of living in poverty. She would certainly have been appalled to find that millions of people in the UK are unable to afford to buy food let alone healthy and nutritious food.” 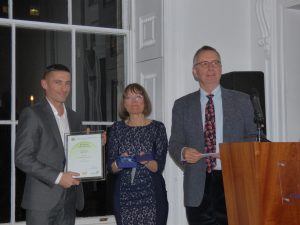 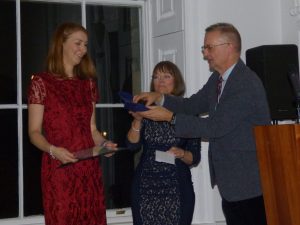 Laura Wyness, Freelance Registered Nutritionist based in Edinburgh:
“I am absolutely thrilled to have won this award from The Caroline Walker Trust.  The work and impact Caroline Walker made to public health nutrition has been very motivating for me in my nutrition career and I have found the resources produced by the Trust really useful in my work.  It is great to be recognised as a freelance nutritionist promoting the science behind healthy food and diets.” 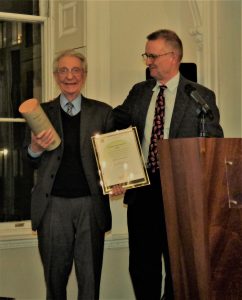 A special Lifetime Achievement Award was presented to Philip James who has supported the CWT since its inception and has made outstanding contributions to the nation’s food and health.

Notes to the Editor

CarolineWalkerTrust  @CWTFood
Snacks and afternoon tea contributes at least 20% of our daily intake. CWT believes that this simple bridge between… https://t.co/fkwmUMU3b3
reply retweet favorite
Load More...
© Copyright The Caroline Walker Trust 2014
This website uses cookies to improve your experience. We'll assume you're ok with this, but you can opt-out if you wish.Accept Read More
Read Cookies Policy 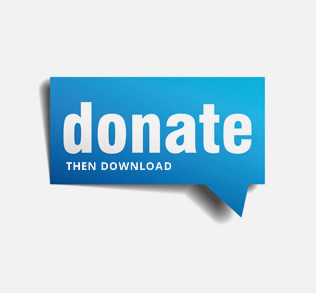